Between the years 1915-1916 many young men were in the trenches. What was it like to be a soldier in World War I? A whole new slang was developed by the soldiers in the trenches. The title of this post “Tommy Tells” was based on the slang name Tommy which referred to any British soldier enlisted. The form that was used to enlist British soldiers had an example name of Tommy Atkins, thus Tommy was born.

The following letters were written at the time of World War I. These letters were first published in Scribner’s Magazine July 1916. This article ran in consecutive issues. The names of this soldier’s personal friends and relatives are left out. For the purpose of this blog, we have only selected a few for you to read. To read the entire set of letters please see your Reference Librarian.

This is a first-hand account and therefore is not hearsay or a story. The following is a snapshot of the title and introduction to the letters published. 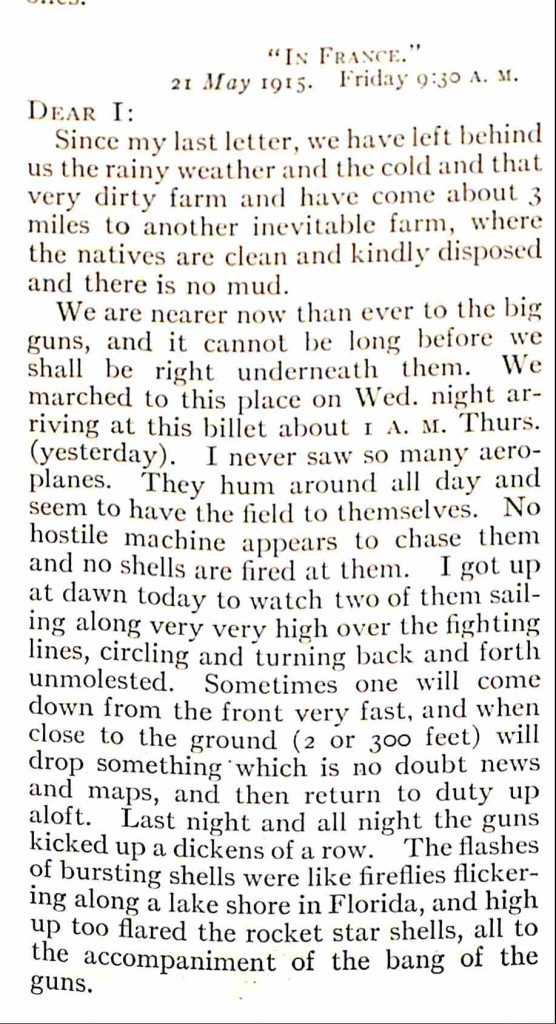 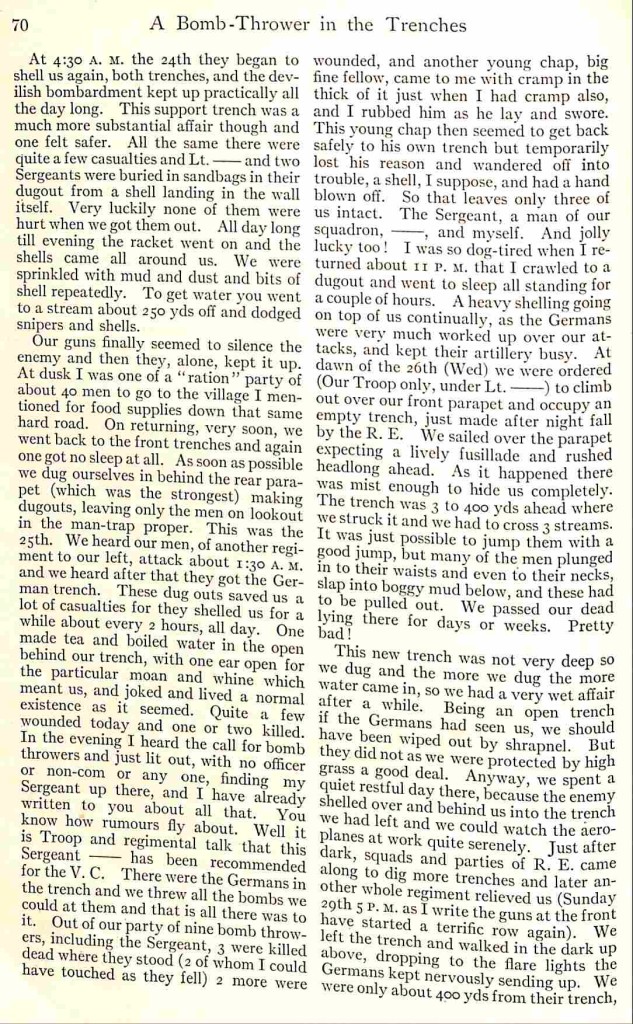 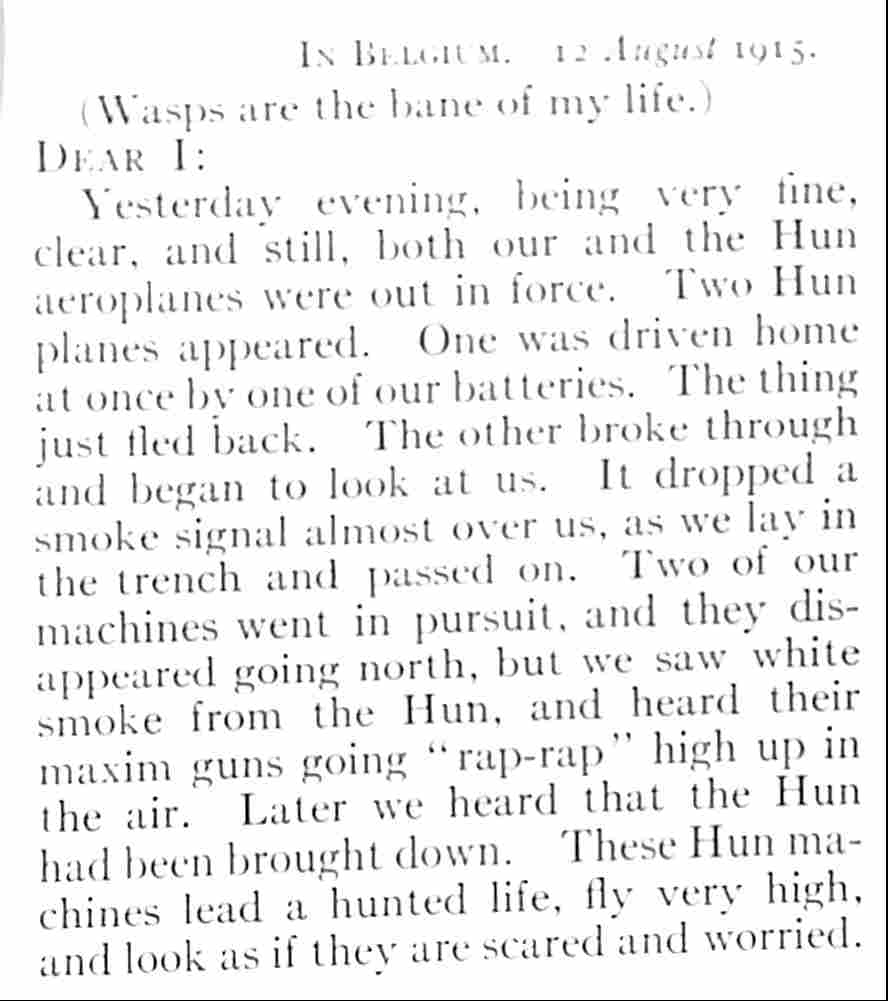 The full letters are available to read in the following issues:

* The information about World War I slang was found at the following website:
https://www.warhistoryonline.com/war-articles/z-wwi-trench-slang.html